The deputy imam of Sanchaba Sulay Jobe Abibou Choi, has urged government not to draft laws that would allow same sex marriage.

He said that the current Gambian Constitution provides for marriage between two people but added he was not sure whether it specifies gender.

He urged the Constitutional Review Commission (CRC) to draft laws in the new constitution that would prohibit sodomy.

“I want the constitution to state clearly that only a man and woman should marry each other,” he opined.

He urged that if the constitution allows people to marry without specifying gender; that could encourage people of the same gender to marry each other and claim that it is their constitutional right and that nobody would be able stop them from practicing sodomy.

Imam Choi also spoke at length on the importance of the Friday prayer and stressed the need for the day (Friday) to be made a holiday for Muslim workers. 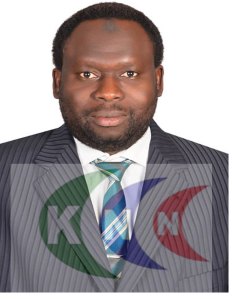