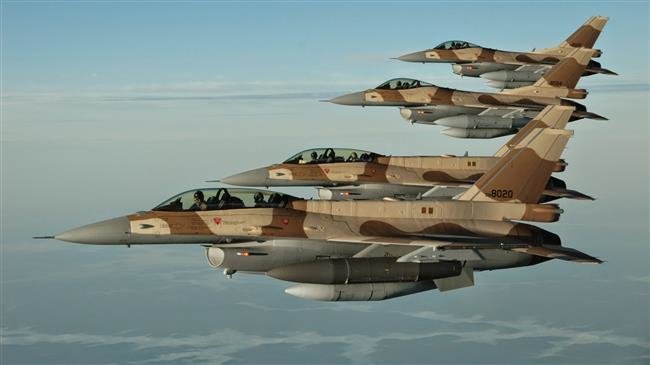 Morocco says it has stopped its involvement in Saudi Arabia’s war on Yemen, and recalled its ambassador to the kingdom amid rising tensions between Riyadh and Rabat.

A Moroccan government official said Thursday that Morocco no longer takes part in military interventions or ministerial meetings in the Saudi-led coalition.

Morocco’s government has not explained the details of its participation in the war which has killed thousands and displaced over 3 million people since 2015 but reports suggest that the African country contributed with six planes and 1,500 troops.

Last year, Morocco pledged to pull its warplanes out of the Saudi war, citing a need for military buildup at home.